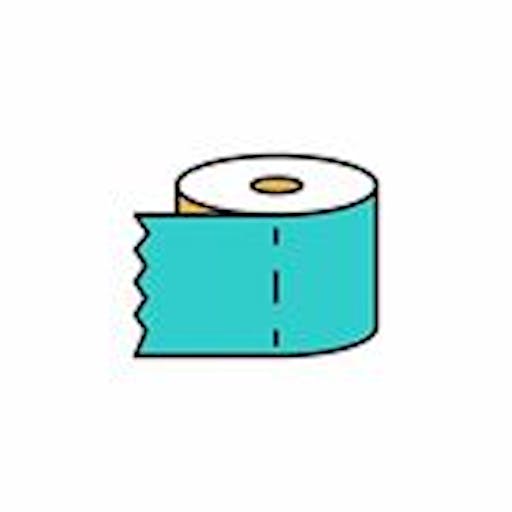 Everything about UI/UX, Adobe XD, Sketch, Figma and other.

I believe we are going to plateau with the kind of designs for the more mature mediums. As @kinderminder mentioned, new mediums like voice and gestures in space will have a steep design curve because people havent settled on things they like and everyone is experimenting.

But with mature mediums like Screens and touch interfaces they wont or rather cant change. I say this because of "habit" . People have gotten used to specific flows and visual cues like the back arrow or chevron on the top left or the hamburger menu showing something hidden etc. Anything that does not conform to those standards are automatically branded "Weird". This is also caused due to major corporations creating design systems and languages like material guidelines or human interfaces etc that every other designer has to follow to allow for those customers to use the designers product with as little friction as possible

I am not saying innovation wont happen. It will just be within the confines of what exists as opposed to what is possible.

And what is allowed https://andregarzia.com/2020/03/private-client-side-only-pwas-are-hard-but-now-apple-made-them-impossible.html

I would wish that PWA would work better

Also problem is, that there is always new browser versions, and in those existing working features do get broken

Apple does not allow full Chrome and Firefox on iOS

So Wekan would need workarounds to work on mobile Safari